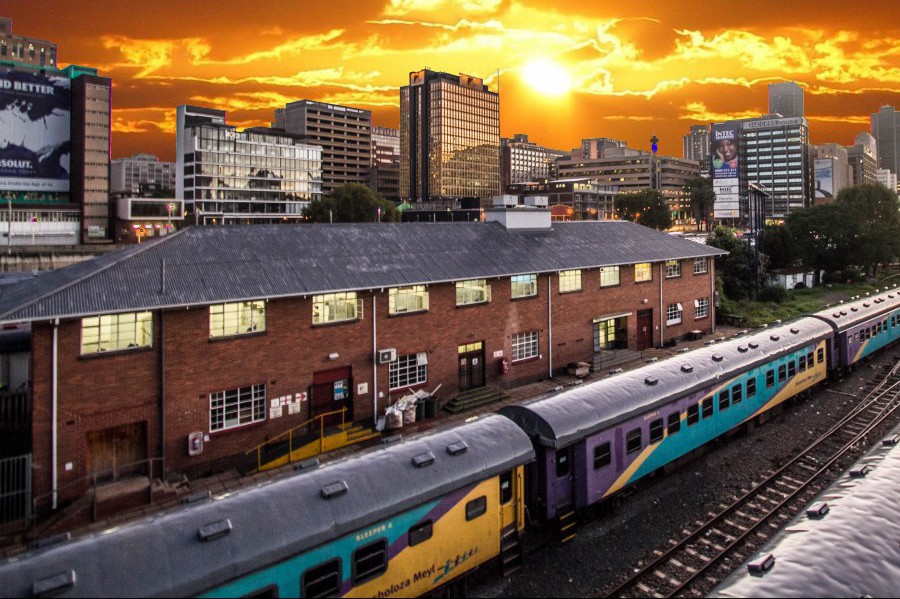 The city that never stops growing, is seeing tremendous development this year and is attracting new residents, business and tourists to the heart of the action.

Sheds@1Fox, located on Fox Street, plans to open from Thursday to Sunday, unlike other markets in the area such as the Neighbourhood Goods Market and Market on Main. The new, exciting and vibey market is yet another innovation in the resurgence of the inner city which began with developments such as Nelson Mandela Bridge.

More recently, the Newtown Junction shopping and office complex, situated next to the M1 motorway at the Market Theatre, was launched. At 85,000m², the junction is the biggest multi-use development built in Johannesburg’s central business district since the Carlton Centre which opened in the 1970s.

The City of Johannesburg has identified the following nodes for development:

Johannesburg’s tallest building, that attracts tourists all year round, is currently undergoing a revamp with a Sky Rink TV and film studio being developed. The 50-story building will also include a conference centre.

Upgrading the intermodal node catering for cars, buses, rail commuters and taxis. This will include a Gautrain link to OR Tambo International Airport with a wide variety of users.

Johannesburg Development Agency has been working on green projects and community engagement that will position Central Park as a symbol of success for the city.

Big things are planned with the addition of a retail hub and student village.

With an interior design focus, Fordsburg will be introducing more office space and accommodation to the area.

A cultural precinct that caters to students and university departments will welcome new growth with the addition of specialised offices and spaces.

Will see the creation of new public open spaces and opportunities for office and hotel developments.

Looking for Yield in a Secure Upmarket Environment?