It’s Time to Take Back the City! 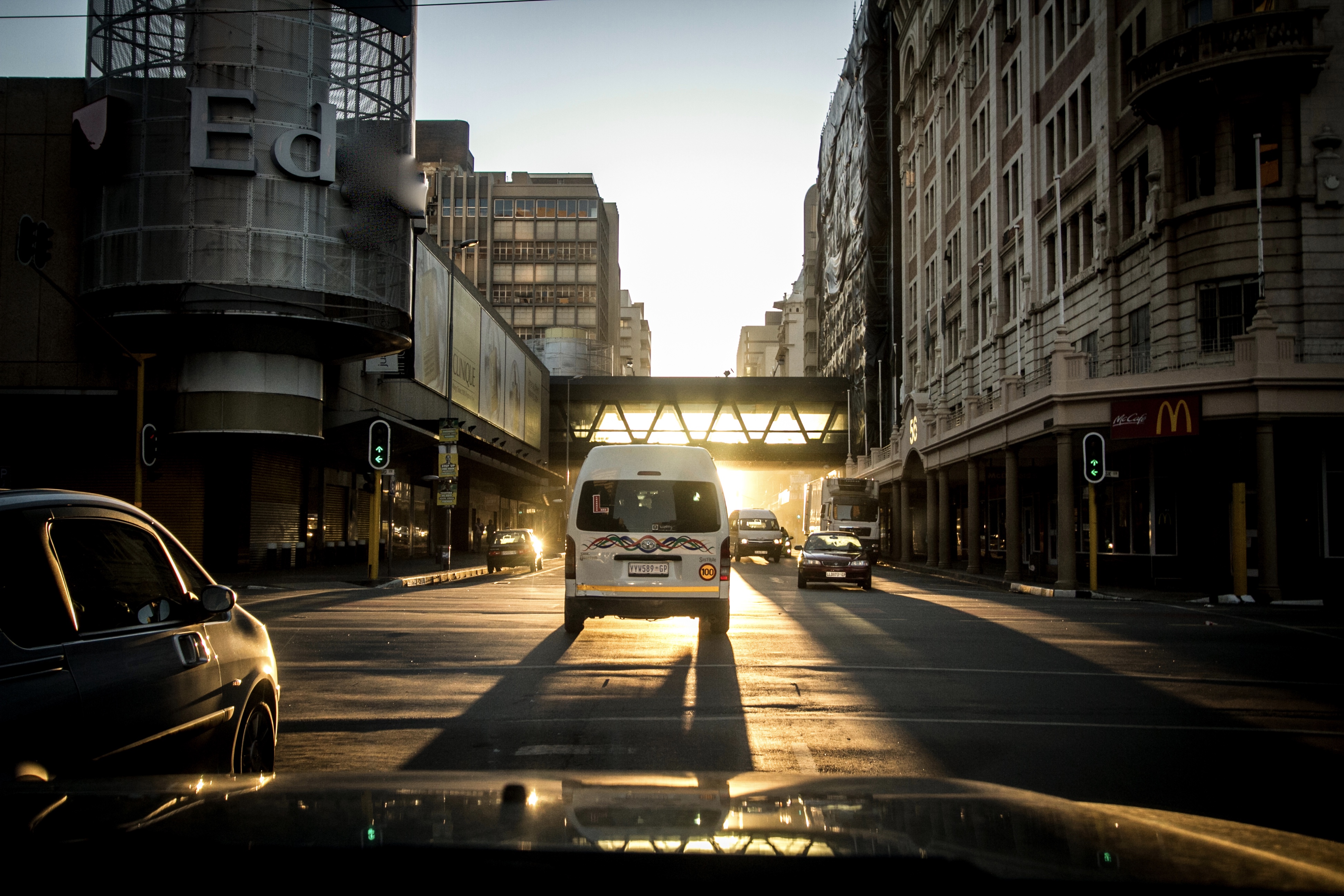 “I am inspired and fuelled with passion by the many people who support my vision of changing the status quo.”– Herman Mashaba

Johannesburg’s Inner City has become the centre of economic activity in the Metropolitan area due to regeneration efforts led by the private sector over the last two decades.

Four hundred thousand people reside in the area, and about 1,000,000 people pass through the Inner City every day. It is also a host to many thriving small and micro businesses and local retailers who service mainly the lower income segment.

After the establishment of South Africa’s democracy, new residents from faraway townships moved into the Inner City. Some of these in-migrants squatted in abandoned buildings, high crime rates and lack of service delivery characterised the area and investment fled.  The Inner city slowly became a slum characterised by poor living conditions, lack of basic services, high crime and general lawlessness.

Executive Mayor Herman Mashaba outlined his vision for the Inner City In a recent interview:

“One of the promises I made to the residents of this city was to eradicate corruption and to ensure that service delivery is a reality in accordance with good governance, principles.  Ironically, working towards this commitment has simultaneously become the most rewarding and the most challenging aspect of my work. However, I am inspired and fuelled with passion by the many people who support my vision of changing the status quo.

The Inner City is about to transform into a construction site.  Watch this space.  My capable team has identified 500 derelict buildings (80 of which belong to the City) that will be used to develop student accommodation, provide small business enterprise space and offer affordable accommodation.  The private sector will be an integral partner in making this happen, and the Johannesburg Property Company will assist us to expropriate some buildings for our intended use. We are primarily focussing on abandoned buildings, condemned buildings, and hijacked buildings.  Johannesburg is the melting pot of the continent, and thousands of people migrate from all corners of the world to make a living here.

The challenge of urban migration is one of global concern and we need to respond to the responsibility with the rule of law as a prime consideration.

The theory introduces an interesting strategy to combatting crime. I am always looking for solutions to ensuring the safety of our residents.  With that said, I remain committed to fighting crime at every opportunity.  I have been clear, lawlessness isn’t something that I tolerate or will preside over.”

The following nodes have been identified for development:

Always Carry a Spare Pair of High Heels with You

Embracing a Nation “Under Construction”