Are you a Doer or an Interrupter? 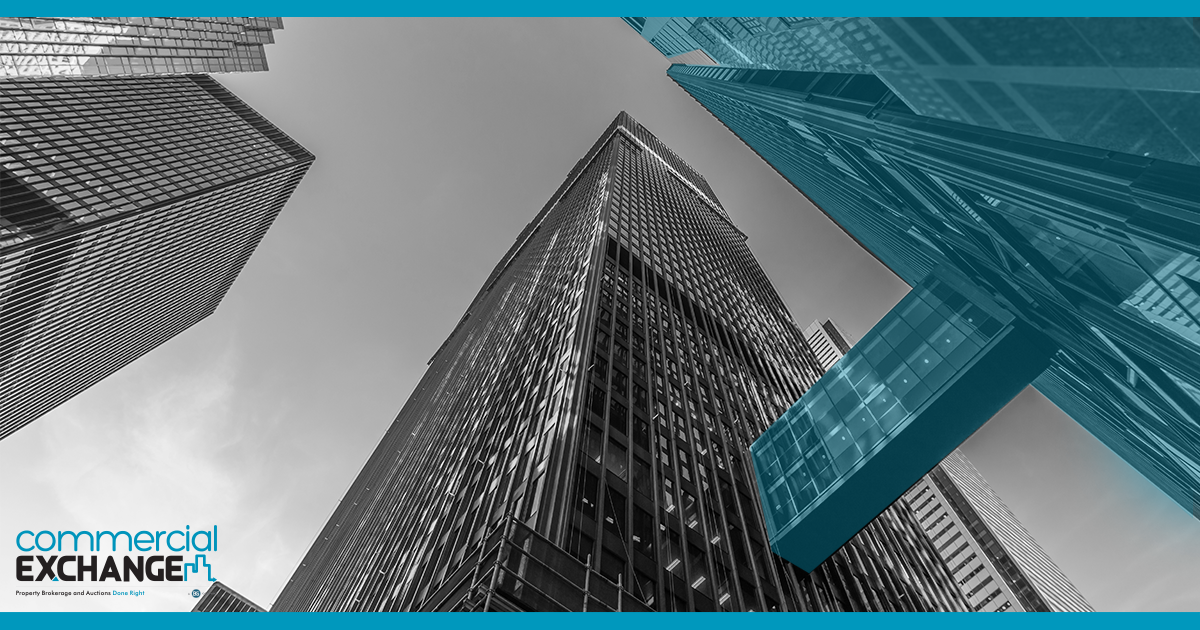 There is an old Chinese Proverb which says “Let the one who says it cannot be done, not interrupt the one who is doing it”.

Many of us watched with apprehension as a very uncomfortable Tito Mboweni delivered his 24 June updated budget speech. I certainly felt more nervous for him than the content of the budget speech itself. Let’s face it the economy is a mess and it’s not really fixable – but he has the onerous task of tackling the issue and he’s taken the opportunity presented by Covid to try and fix some fairly large historical mistakes.

Many good economists agreed that it was a brave budget speech, given that he chose the unpopular “narrow road” of cutting government spending by approximately R 240 billion over the next 2-3 years (including R100 billion in the next year) and even mentioned that some SOE’s would collapse as government would not fund them at all. Most were sceptical of his being able to achieve this.

This is one of those budget speeches where you realise that it may or may not go that way. First of all most of the ANC, including our minister of Public Enterprises, the unions and many interested parties are not going to be happy about this line of thinking. The minister of finance is only one of many who have to persist and it impossible to work without evoking a lot of criticism in the current environment because just about every solution creates a massive problem from another perspective. (We saw this as countries juggled between lockdown and resultant economic havoc as well as “opening up” and resultant collapses of health structures and various stages in-between).

There is no doubt that we are living in an unusual time. There are however some long-term certainties – if we are brave enough to declare them, and seek opportunity – instead of waiting for government to fix it or the world to go back to the way it was before all this.

1. Our economy is in bad shape – nobody can easily fix this. It is complicated and the textbook solutions may help, but don’t really work. (Dropping the interest rate will help homeowners, but cannot stimulate an economy that is severely lacking in money). Property will still drop in price – and opportunities open up for new opportunistic investors who are not overly encumbered through heavy investment in an environment that no longer works.
2. Our problems are not unique. The whole world is in the same mess. South Africa was heading for junk status in March. What we didn’t expect is that by the time we got there, collapsing economies was about to become a worldwide phenomenon and almost unimportant in the face of other massive challenges. Against this backdrop there is a temporary boom in the markets internationally. This is largely a result of big companies buying out struggling businesses at a discount. In the same way that government is seeing the rest of the world as a test case of what to do to tackle the virus, property investors lacking in ideas can look abroad for some inspiration. Retail trends abroad for example have altered in recent years and SA is also experiencing a shift to a more convenient, open shopping experience.
3. Governments are dominating in spending and direction – for now. The strengthening of state control is a worldwide phenomenon People are actually comfortable with mobile phone monitoring, facial recognition technology and armies in the local neighbourhood.
4. Business is becoming expensive at a time when people have less to spend. The balance sheets have dropped, people have become poorer and with all the new safety measures having to be put in place, doing business has become more expensive. This is as true in the retail and office environment as it is in the taxi industry. People are having to reduce activity and wastage and travel and work very efficiently. Business models are and should be changing.
5. Travel, particularly air travel, is likely to become very expensive. The hospitality industry will continue to have an uphill battle ahead. Now could be the time to seek long-term tenants and possibly even convert space to schools or other accommodation.
6. Commercial real estate is in for a rocky ride. Businesses have become more productive and efficient. They had to, to survive. The logistical challenges of online were resolved magnificently during the lockdown – e-commerce is here to stay. Asset managers need to adjust and reposition their space.
7. Businesses have shifted to remote workplaces. Work is what we do, no longer where we go and companies are finding they can assess productivity much easier by results than monitoring work activity. This shift is here to stay – commercial property will have to adjust. Flexibility in lease and office space options is going to be needed.
8. The shift from an agricultural society to factory spaces has done an about turn. Covid has directed people back to the home environment.
9. The home environment has changed from the Inner-city, high density focus, to the suburbs – for those who can afford it. It’s safer and more comfortable.
10. Many small businesses are gone. Many restaurants have closed; their space has been taken by large retailers who have had the resources and infrastructure to persist. Many will never re-open after lockdown. This too is a worldwide phenomenon.

There are some real winners in all this:
Online retailers like Amazon, Takealot and others are flying. The tech boom is here.
Zoom, like Google. has become a new word for connecting virtually – and the company an overnight success.

With all of this the choice is very simple. We either sit on the fence and point out the obvious failure of the doers and in some cases even try and take them down, or we join them, adjust and move forward seeking new opportunities in an environment that has changed almost permanently.

Will you be a doer or an interrupter?